Northern Soul is the title of an upcoming movie chronicling the phenomenon known as, yes indeed, Northern Soul. It came about in the north of England in the late 1960's when obscure American soul singles were introduced by local DJ's in clubs, turning into a trend that resonates to this day. British photographer and filmmaker Elaine Constantine has directed a feature film about this scene to be released in October, and the trailer looks very promising. Check it out below. 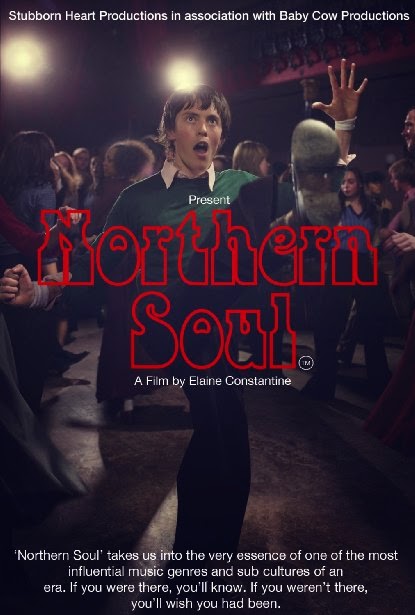