"Almost Like The Blues" is Leonard Cohen's brand new song, the first to be leaked from his forthcoming nine track album Popular Problems, which is released on September 22, the day after his 80th birthday. It's an atmospheric, eerie-sounding and ominous song, but luckily it's also quite beautiful. Apparently the album is co-written by Cohen and Patrick Leonard, known especially for his work with Madonna, and you get the full tracklist and press release here. 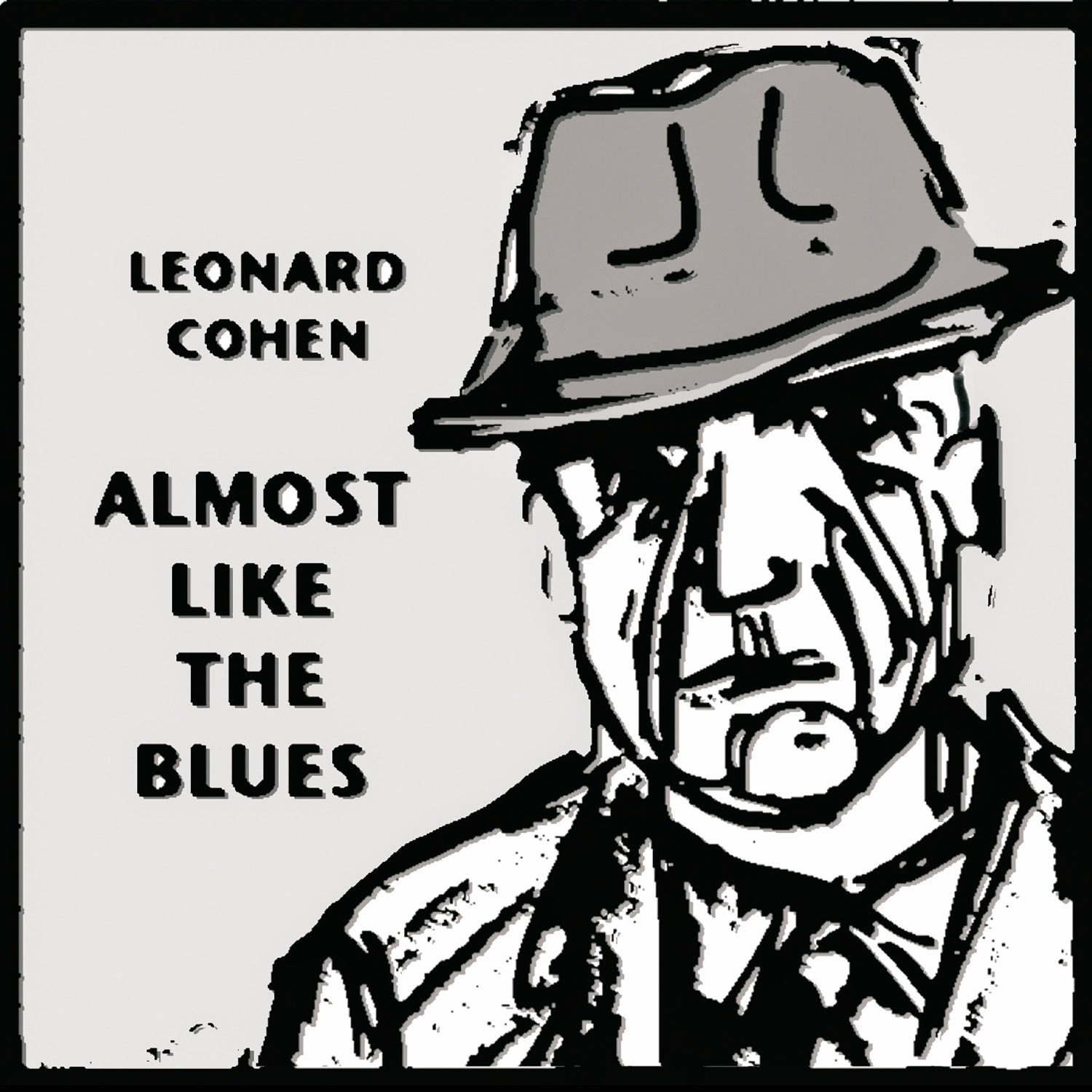