Last week Øyafestivalen was held in Oslo to great acclaim, and the entire festival was closed by DJ/producer Todd Terje (real name Terje Olsen of Mjøndalen, Norway) who played one hell of a set, including a fabulous guest stint by none other than the great Bryan Ferry who popped up (at around 45 minutes) to sing Robert Palmer's "Johnny And Mary", just like he did on Terje's recent debut album It's Album Time. Follow the link below, and you'll see - and hear - the show in full, a highly enjoyable thing. This was history in the making, and boy does it sound - and look - great! 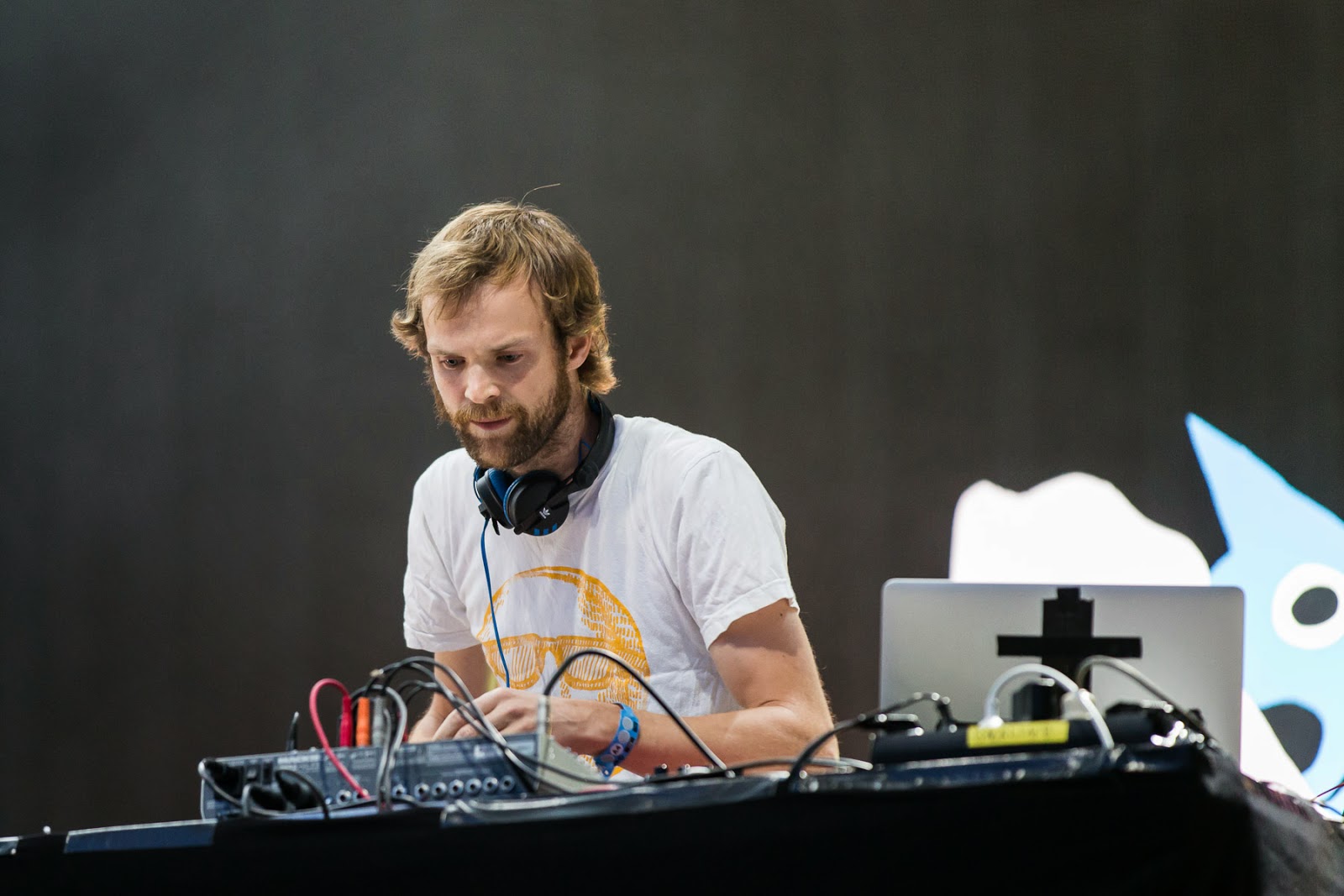