Say Lou Lou a.k.a. twin sisters Miranda and Elektra Kilbey are the offspring of the one and only Steve Kilbey of legendary Australian rock band The Church, and his Swedish ex-girlfriend and musical partner Karin Jansson. So far they have released a handful of singles, and their latest, to be released in two weeks, is an awesome collaboration with Norwegian DJ/producer and frequent Todd Terje collaborator Lindstrøm. "Games For Girls" sounds absolutely astonishing, a future party classic, I'm sure, that will be everywhere this autumn. This is modern dance-pop at its very best. 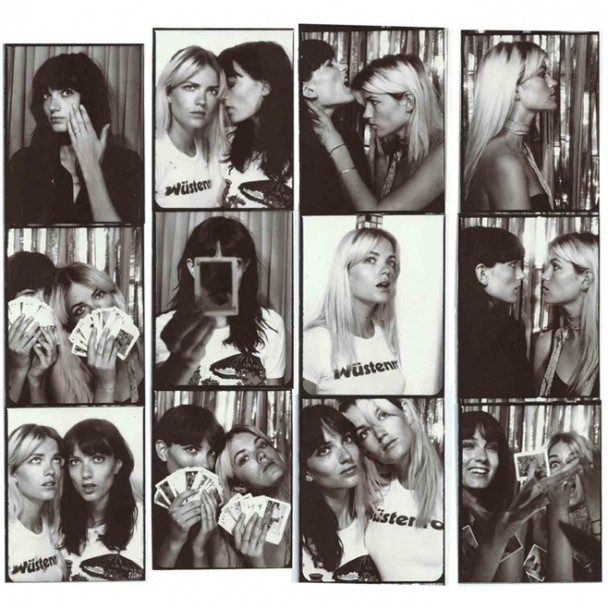