Mark Knopfler - Are We In Trouble Now

Mark Knopfler has just released his eighth proper solo album, Tracker, which is brilliant, but let's head back to 1996 and his first solo album Golden Heart. After extensive soundtrack work, projects with The Notting Hillbillies band and Chet Atkins, a last stab at Dire Straits and more, this signalled a more focused direction for the singer/songwriter/guitarist Knopfler. The album was a hit in several countries, featuring songs like "Darling Pretty" and "Rüdiger", and he saved one of the best for last. "Are We In Trouble Now" is the perfect album closer, a beautiful country ballad with loads of feeling, especially as evidenced by Knopfler's trademark guitar work towards the very end. A stunning song that shouldn't be overlooked. 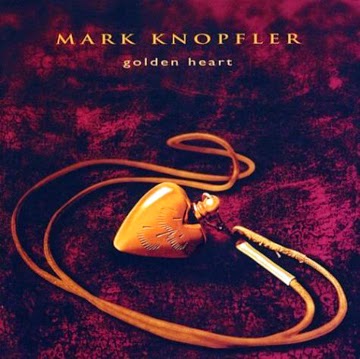