Never heard of Ty Dolla $ign before, but I like both Charli XCX and Tinashe so I figured his latest single "Drop That Kitty" was worth listening to as it features both ladies. And how! It's a super cool hip hop/R&B track, very sexy, with a simple song structure where the synth bass is the hero. Time has called it a sequel to Iggy Azalea's "Fancy" which is not far off the mark. It was produced by the Stargate production team with Cashmere Cat, both Norwegian, so here's to them as well! A fabulous song! 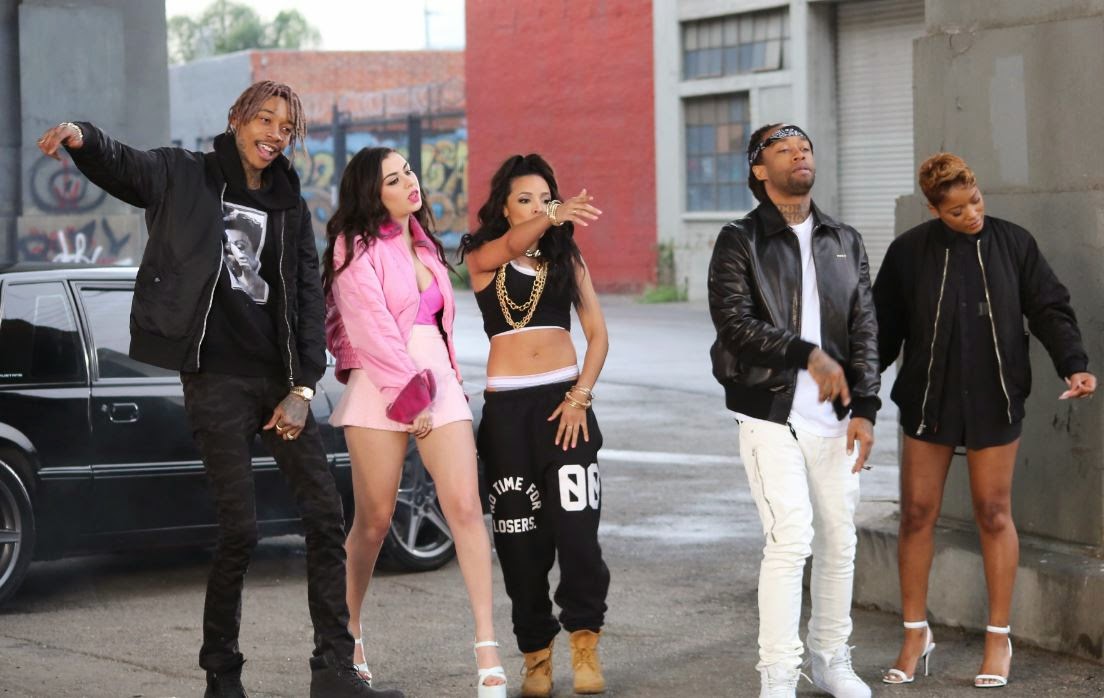