Magnet is the alias of Norwegian singer/songwriter Even Johansen, internationally best known for his exquisite cover of Bob Dylan's "Lay Lady Lay", made as a duet with Gemma Hayes, that appeared in the Angelina Jolie/Brad Pitt vehicle Mr. & Mrs. Smith. He's made a lot of remarkable songs, but I still felt like playing another cover version of his. This wonderful take on Bob Marley's timeless "She's Gone" appeared on his wonderful 2007 album The Simple Life. Give it a spin! 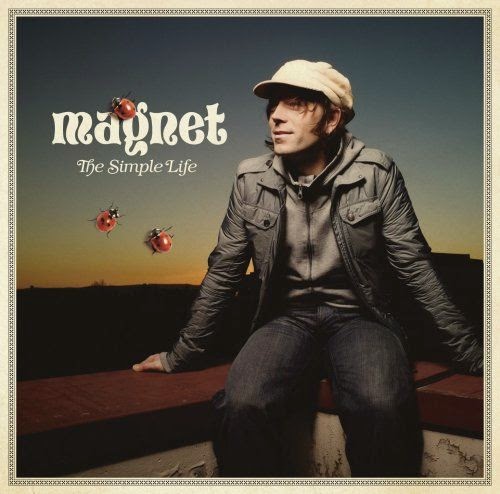