The best singer that ever put his mouth close to a microphone? That could very well be one Frank Sinatra, late of Hoboken, New Jersey, who would've turned 100 years old in December. The anniversary year is celebrated with sundry releases, including the brand new Ultimate Sinatra box set, the first ever compilation to span his entire career, encompassing recordings from Columbia, Capitol and Reprise. Below you'll get access to the album and my essay about the great man - written in Norwegian - commisioned by Universal Music. 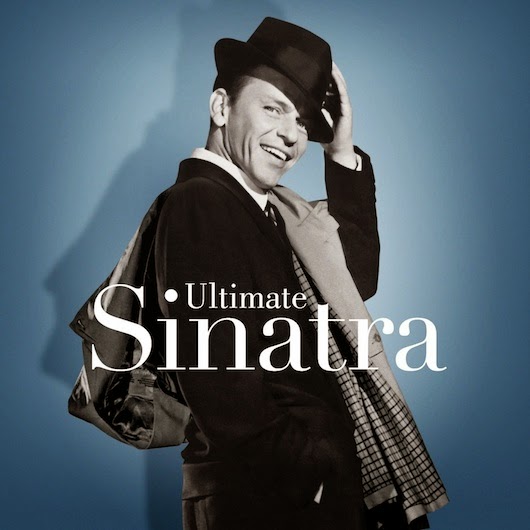