I post far too little hip hop on this blog, and this is definitely my first post of Spanish-language hip hop. Mala Rodriguez is a Spanish singer who's released five albums to date, very popular in her home country and other Spanish-speaking territories, also having secured a Latin Grammy. "Quién Manda" is a single off her latest album, 2013's Brujo, and features in two versions on the album. As far as I can tell, this is a third version, with the added help of a male rapper called Rapsusklei. Great song, fairly laidback and very cool. Hope you like it too. 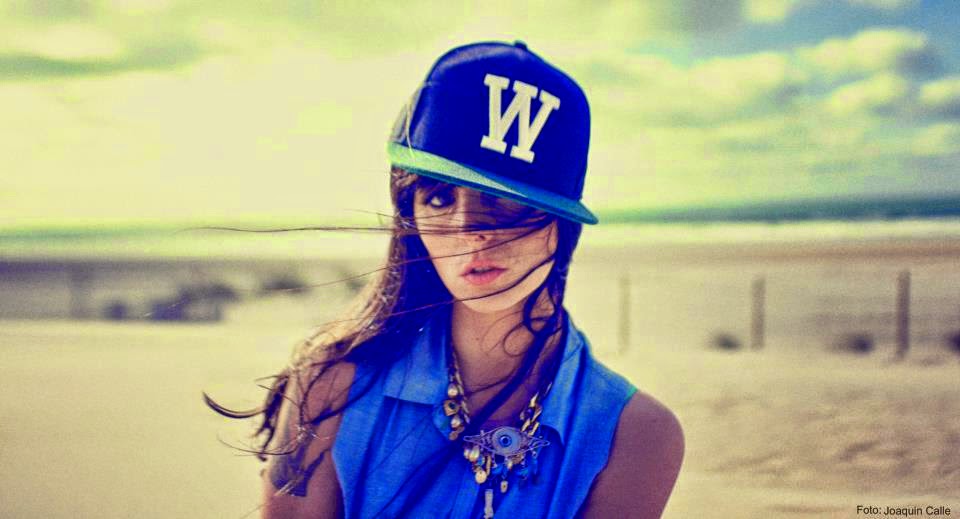