I Was A King vs. The Records - Starry Eyes

"Starry Eyes" is a power pop classic recorded by the British band The Records, their debut single actually, released in 1978. It was written by the band's drummer Will Birch, fresh from the pub rock outfit The Kursaal Flyers, and rhythm guitarist John Wicks who were The Records' main songwriters. After The Records disbanded in 1982 the pair's songs have been recorded by numerous acts ranging from Mary Chapin Carpenter to Too Much Joy, from The Searchers to Michael Monroe of Hanoi Rocks! "Starry Eyes" was the starting point though, a largely forgotten pop classic that sounds as wonderfully fresh now as it did in 1978. This week it was performed on Norwegian television show Trygdekontoret by the Oslo band I Was A King, a faithful rendition that does the original justice. Here are both, and you should check them out.

I Was A King version 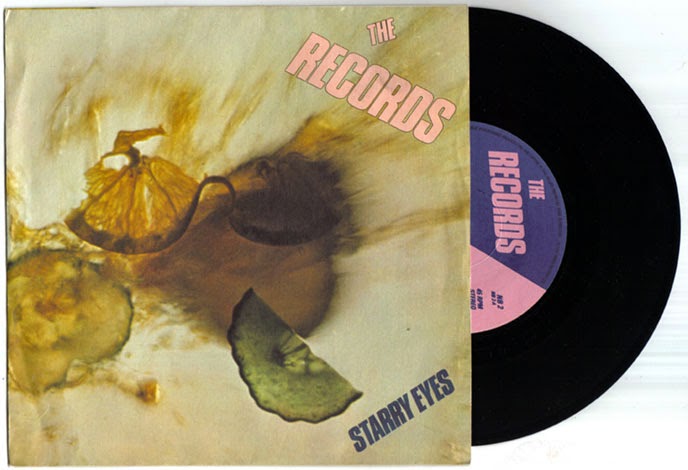