Tracey Thorn has been commisioned to write her first ever film score, for Carol Morley's feature film debut The Falling, set in a girls school in the late 60's. The music goes on only for 17 minutes, but they are a very good 17 minutes, fitting into an EP's worth to be released on Monday titled Songs From The Falling. Simplicity is the key, and the tone of the songs are reminiscent to those on Thorn's 1982 debut album A Distant Shore, the main ingredient being her wonderful voice, set to spare arrangements. Listen to the EP in full by following the link below. This may just be your best spent 17 minutes in quite some time. 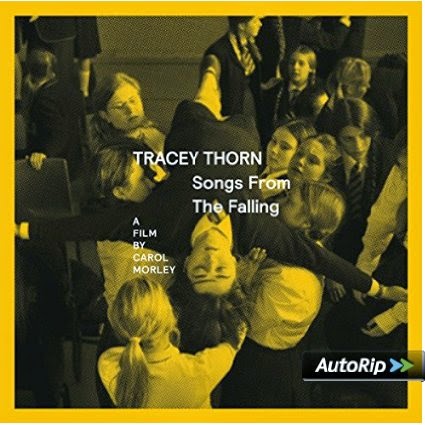