Well, hooray! There's a new Clean Bandit single out, and it's dead catchy, upbeat and extremely dancefloor-friendly. "Stronger" features uncredited vocals by Alex Newell (known from Glee) and Sean Bass, brother of Sharna Bass who sang on the wonderful "Extraordinary". "Stronger" was originally released last November as part of a special edition of Clean Bandit's debut album New Eyes with Olly Alexander from Years & Years on vocals, but has now been re-recorded for a single release. Great song, great video. 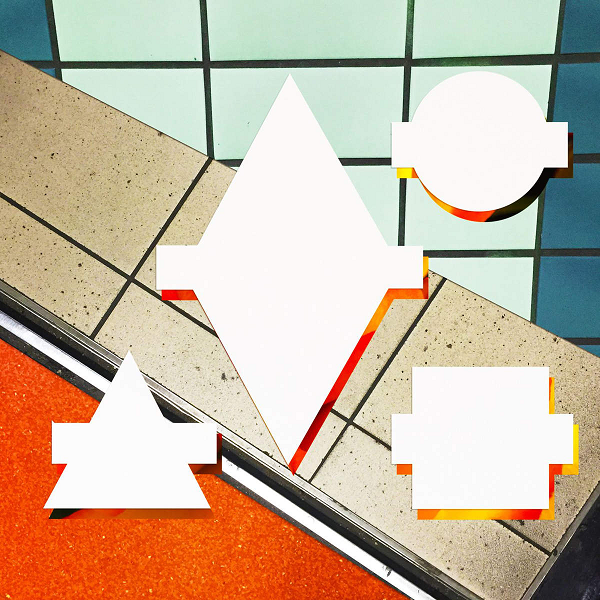