Finally, here's the first new Rolling Stones track since the band released their last album A Bigger Bang in 2005. This autumn marks Stones' 50th anniversary, and the occasion is marked by the compilation set Grrr! featuring two new songs. "Doom And Gloom" is the first of these, being released today, and it does not sound bad at all. The initial verse may sound a bit ZZ Top-ish, but when the chorus arrives it's pure Stones. A surprisingly good song, that's also pretty catchy. It may even be a hit. Grrr! comes in two different formats,  a standard 3 disc 50 track edition and a "super deluxe edition" featuring 80 songs, a nice book and some other stuff, both to be released on November 12th. 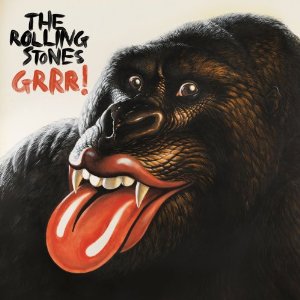