Dylan Mondegreen - The Heart Is A Muscle

Absolutely gorgeous, seductive, catchy and timeless pop music with melodies to kill for. That about sums up Norwegian singer/songwriter Dylan Mondegreen (born Børge Sildnes) and his self-titled third album that has just been released, on the heels of While I Walk You Home (2007) and The World Spins On (2009), both worth checking out as well. Børge is part of the "scene" around the now disbanded pop band The Margarets, and his music is quite similar to what they used to do. Think classic pop music that stretches in a direct line from The Beatles, on to bands ranging from The Smiths to Teenage Fanclub, bands that have a certain melodic scent and a melancholy streak in common, that permeates most of their music. "The Heart Is A Muscle" is the lead single off the new album, but believe me when I say that any of the nine songs on it does the trick. It's a record to indulge yourself in and enjoy, and it makes the yearning for The Margarets much more bearable. 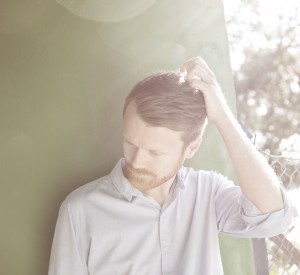 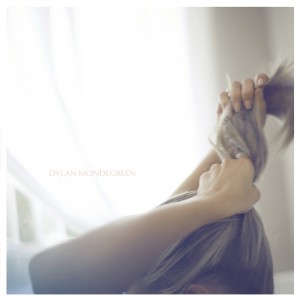 Also check out www.dylanmondegreen.com to listen to some other songs.