"Rain" was a minor hit single in 1969 for the Spanish guitar virtuoso José Feliciano, co-written with his first wife Hilda. A beautiful little song about not minding the rain as long as you're with the one you love. It's also been translated into Norwegian as "Regn" by lyricist and record producer Arve Sigvaldsen, first recorded by Inger Lise Rypdal in 1973, and subsequently Penthouse Playboys in 1996, fine versions both. Here are Feliciano's and Rypdal's versions. 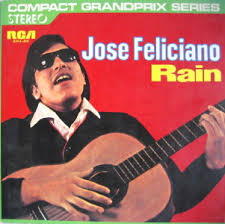 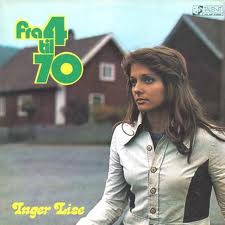