"Lost Weekend" was Lloyd Cole & The Commotions' biggest UK hit and reached number 17 on the singles chart. It appeared on the band's second album, 1985's Easy Pieces, that upon the record label's insistence was produced by Clive Langer and Alan Winstanley who amongst others had produced Madness, Elvis Costello and The Teardrop Explodes with some success. They apparently worked some magic on Lloyd Cole & The Commotions as well, but mysteriously the album has been long out of print. It's no match for their debut Rattlesnakes but it's by no means bad either, so go figure! 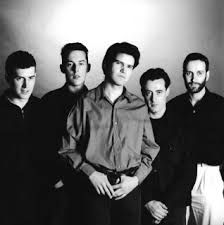 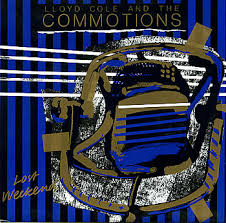