Psychedlic Pill is the second Neil Young & Crazy Horse album of 2012, to be released towards the end of October. Following the covers only Americana album, Psychedelic Pill is in fact the longest album of Young's career, spread throughout two CD's. At 17 minutes "Ramada Inn" is one of the longest tracks on it, a beautiful and very melodic long jam that's clearly related to classics such as "Like A Hurricane" and "Cortez The Killer". Mighty stuff! 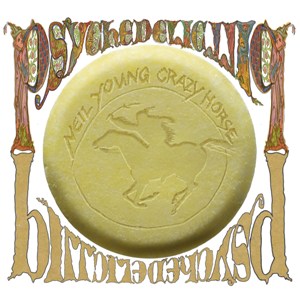