Everything But The Girl is sort of reunited (musically, that is, Tracey Thorn and Ben Watt are of course still married) on this cover version of "Night Time", a track off The xx's 2009 self-titled debut album. Last summer, The xx asked Everything But The Girl if they would reuinte for a covers project where different acts would doing versions of the songs from their album. This project never got off the ground, but EBTG's version of "Night Time" will finally be released as the title track on Tracey Thorn's new EP and evidently only credited to her. However, hubby Ben is providing backing vocals and guitar. It's a real pleasure to hear the two of them together again, and the song is fantastic! Below is the link to Tracey Thorn's Soundcloud page where you can listen to "Night Time" as well as three remixes of "Swimming" that are featured on the forthcoming EP. The original can be found on last year's brilliant Love And Its Opposite album. 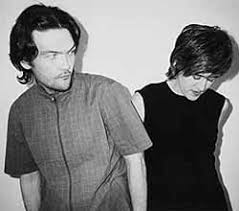 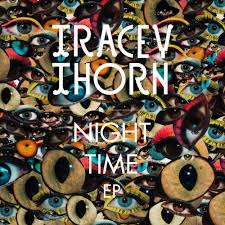