Happy birthday to Gary Kamp, guitarist and main songwriter in 80's new romantics band Spandau Ballet, who's 52 years old today. "To Cut A Long Story Short" was the band's amazing debut single, released in November 1980 and reaching number 5 on the British charts. The band later turned into more of a pop outfit enjoying hits like "Gold" and "True", but their debut album is, if not exactly a synth pop classic, at least a pretty good album and very different from what was to come. "To Cut A Long Story Short" is still super catchy to my ears, and I love the song dearly. 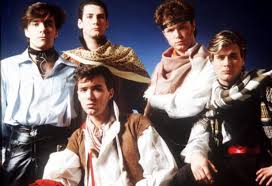 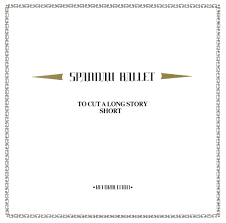