Elizabeth Fraser and her cohorts Simon Reynolds and Robin Guthrie made some incredible music in the 80's and early 90's, with an ethereal, ghost-like atmosphere not of this world. But it was not eerie or unpleasant, on the contrary it was filled with wonder, excitement and beauty. "Pearly-Dewdrops' Drops" was their first hit single, reaching number 29 on the British charts in 1984, and the accompanying music video received a lot of viewings on television stations such as Sky Channel. Fraser's singing and words sound elfish rather than human, and is unlike anything you have heard in pop music. This song is a true classic! 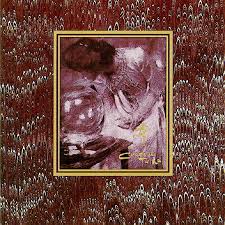