Duran Duran - Leave A Light On

Happy birthday, Simon Le Bon of Duran Duran fame, 53 years old today. There have been a few ups and downs for his band after their 80's heydey, but last year Duran Duran returned with a really good album, produced by longtime fan Mark Ronson who wanted the boys to record a proper follow-up to 1982's Rio. They accomplished an impressive album called All You Need Is Now, and "Leave A Light On" is the best song, a kind of musical sibling to the classic "Save A Prayer". 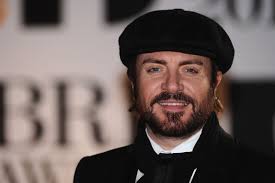