Ed Sheeran - You Need Me, I Don't Need You

British folk/pop singer/songwriter Ed Sheeran has released loads of independent singles, EP's and a few albums, while playing mad numbers of shows. His efforts have finally paid off as the single "The A Team" and his debut album + are selling in buckets these days. Another single off the album is "You Need Me, I Don't Need You", as catchy as they come but with an accompanying music video that really nails it, featuring a guy doing sign language to the lyrics. Really cool stuff to watch! 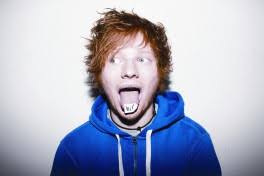 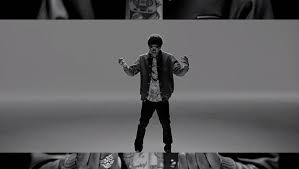