Happy birthday to Tim Finn who is 59 years old today. In 1989 he released his self-titled third solo album from which this lovely ballad is taken. It features a host of great studio musicians such as Jerry Marotta on drums, Tony Levin on bass, David Rhodes on guitar as well as producer/keyboard player Mitchell Froom and his little brother Neil. Tim was a founding member of New Zealand band Split Enz and Neil joined the band towards the end of its lifetime. Later Neil found great success with his own band Crowded House and Tim started his solo career before he teamed up with Crowded House and later with Neil in The Finn Brothers. 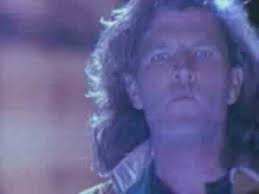 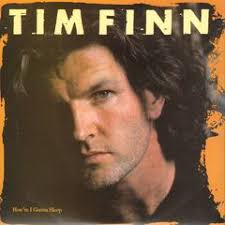