There are a few bands that have existed happily in the folds of the great Beatles tradition throughout the years, meaning that they dabble in a highly melodic and guitar based kind of pop music having learned more than a couple of tricks from the Lennon/McCartney songbook. One of the best examples is London band Squeeze fronted by the two singers and songwriters Glenn Tilbrook and Chris Difford. It's a band with an ever-changing line-up, and they have been on several breaks the last years, when Difford and Tilbrook have pursued their  solo careers with mostly limited success. These days Squeeze is more of a greatest hits package playing sold-out shows, and haven't released an album of new material since 1998's Domino. Anyway, here's one of my all-time favourite Squeeze songs, "The Truth", culled from the wonderful album Play (1991). It didn't sell very good, but it's actually one of their best albums. Pop music doesn't get much better! 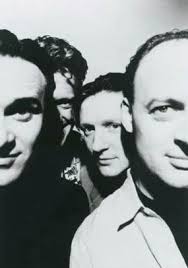 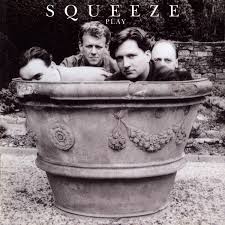