Fleetwood Mac - Say You Will

British drummer Mick Fleetwood is 64 years old today, so here's to him. He is the one constant in the ever-changing line-up of Fleetwood Mac, that started out a British blues outfit and turned into a mostly American pop-rock band of huge proportions. Here's "Say You Will" written by Stevie Nicks and recorded as the title track on the latest Fleetwood Mac album, released in 2003. Great pop song, and Fleetwood's drumming is as steady and poignant as ever. 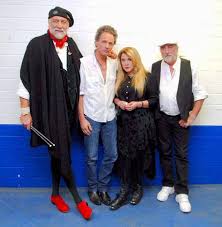 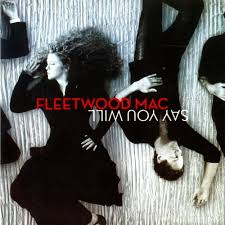