The Korgis - Everybody's Got To Learn Sometime

British pop group The Korgis struck gold with their 1980 hit single "Everybody's Got To Learn Sometime", an atmospheric ballad with an almost eeriely beautiful quality. It was famously covered by Beck for the Eternal Sunshine Of The Spotless Mind soundtrack, and has also been done wonderfully by The Dream Academy. Yazz and the Swedish techno group Army Of Lovers are among the many others that have done it. Yikes! The original still shines! 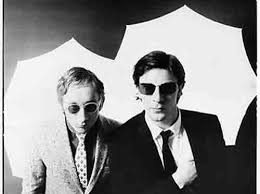 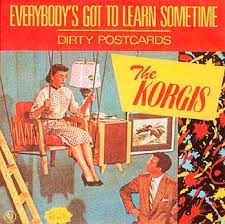