Largely forgotten song by largely forgotten Irish group In Tua Nua, fronted by one of the prettiest faces in pop music, the lovely Leslie Dowdall. "Don't Fear Me Now" was a single off their second album The Long Acre (1988). To be accurate, it's really their third album, but their first - When Night Came Down - was not released before 2007 when it became avaliable in iTunes. "Don't Fear Me Now" is a straightforward and very catchy pop song with a hint of country music thrown in for good measure. 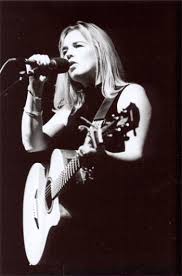 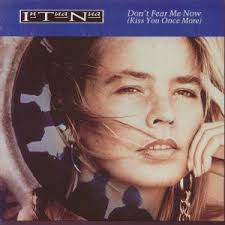