Wow! This is a classic! Fiat Lux is a pretty obscure (to most) British synth pop band that only released a handful of singles. What was supposed to be their debut album was never released. "Secrets" and follow-up single "Blue Emotion" charted low in the UK and were nowhere to be seen in other markets. But never mind that, the year was 1984, and Fiat Lux actually released a song that is one of the best and most unforgettable ballads of the entire decade. Lovely! 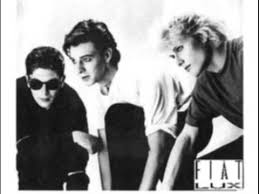 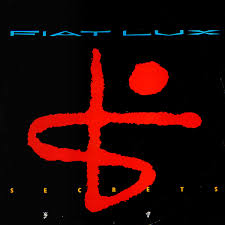