Former Wall Of Voodoo frontman Stan Ridgway almost became a star in Norway when he released his debut solo album The Big Heat in 1986, and the single "Camouflage" were a hit in several territories. "I was a PFC on a search patrol, hunting Charlie down, it was in the jungle wars of 65..." So begins this ghost story about a big marine saving the hide of the narrator. Ridgway's short stories turned rock songs have rarely been more captivating. Semper fi! 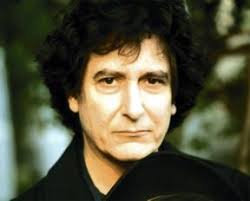 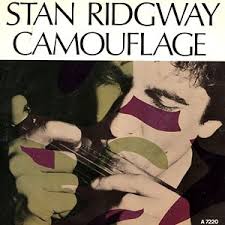