Lead singer, main songwriter and keyboard guru of Steely Dan, Donald Fagen made his solo debut with the album The Nightfly in 1982. The opening track is "I.G.Y. (What A Beautiful World)", and it was covered a few years later by British synth-pop star Howard Jones. I.G.Y. means International Geophysical Year, an international scientific collaboration project that ran from July 1957 to December 1958. The lyrics refer to several futuristic concepts such as solar powered cities and permanent space stations, whereas the melody is one of Fagen's most catchy - and that means quite a lot. 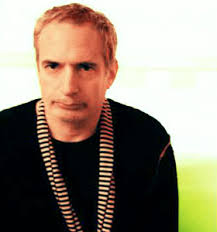 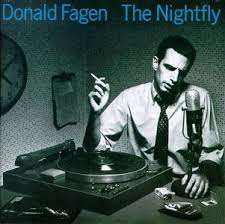