This is one of Wisconsin band BoDeans' best and most famous songs, from the 1991 album Black And White. Mysteriously "Good Things" were never released as a single, but received a certain kind of radio play, making it semi-popular at least. The album was a musical departure for the rootsy band, produced by David Z (known for his work with Prince), with a bigger emphasis on synthesizers and drum machines, but still retaining their signature sound. The version of "Good Things" that you'll hear in this clip is an acoustic take that's slightly different from the album version. 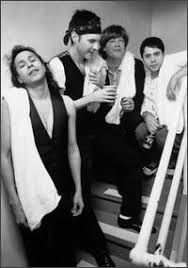 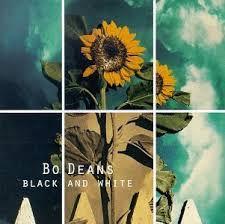