Maverick producer Danger Mouse a.k.a. Brian Burton (Gnarls Barkley, Broken Bells and lots more) has teamed up with Italian composer Daniele Lippi and singers Jack White and Norah Jones for a new project with an album titled Rome to be released on May 9th. Heavily influenced by Italian cinema and film composers such as Ennio Morricone, it promises to be a very exciting album. "Two Against One" with vocal duties by Jack White is the first taste and it's quite nice, I think. 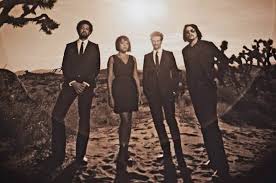 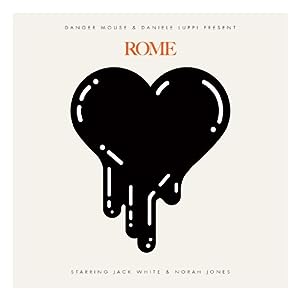