The Colourfield - Thinking Of You

After The Specials and Fun Boy Three, singer/songwriter Terry Hall formed The Colourfield, a trio that released two albums, the first pretty good, the second pretty boring. "Thinking Of You" was released in early 1985 as their third single and was included on the debut LP Virgins And Philistines released later in the year. This was in fact their biggest hit, and deservedly so, I'll say. It's a wonderful little pop song with a bossa nova shine to it. The video is quite nice too. 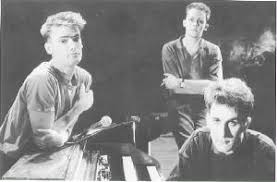 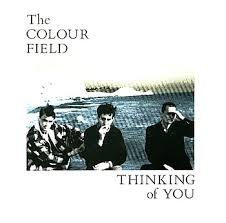