Early June sees the release of the Depeche Mode album Remixes 2: 81-11, featuring reworkings of tracks from throughout the band's career, including this wonderful remix of "Puppets" from their debut album Speak And Spell. Norwegian electronica duo Röyksopp has worked wonders on the track. Unfortunately you can't say the same about the Stargate remix of "Personal Jesus" which is, sadly, awful. Former bandmembers Vince Clarke and Alan Wilder are also among the contributers for the new album.

Listen to the Röyksopp remix 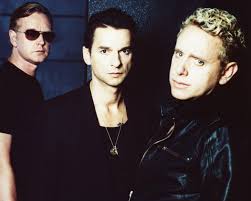 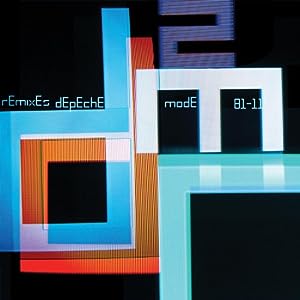