White Lord Jesus were among the founders of the so-called cassette movement of the Norwegian underground scene in the early 80's. Their most successful (if that is the correct word) song is the eerie "Song For A Dark Girl" about the prejudices of the American south. When the duo - Thomas Robsahm and Arvid Skancke-Knutsen - got together again more than 20 years later to record a new album, they did a new and improved version of this wonderful song, featuring Haddy N'Jie on vocals. It's an incredible performance, topping the original by miles. 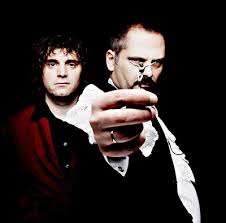 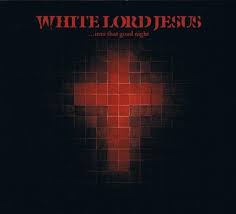