Moby is preparing a new album and photo book called Destroyed to be released on May 13th, an audio-visual description of the often lonely life on tour. In anticipation of the release, he is giving away for free an EP featuring three tracks from the record, "Be The One", "Sevastopol" and "Victoria Lucas". This is instrumental, very atmospheric music, obviously inspired by Philip Glass' soundtrack to Godfrey Reggio's "Qatsi" film trilogy. Most of the songs on the album were written late at night, and works as soundtracks to empty cities at around 2 AM. 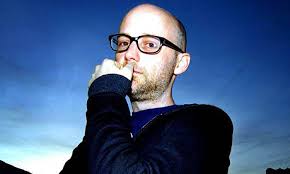