Twin Shadow feat. Samantha Urbani - There Is A Light That Never Goes Out

Los Angeles-based artist Twin Shadow, known to friends and family as George  Lewis Jr., has released two albums so far in his career, but as a hobby project he's launched the UNDER THE CVRS series in which he covers mostly well-known songs in his own special way. I just got wind of the project some days ago, as he recorded a fantastic version of The Smiths' masterful "There Is A Light That Never Goes Out", as a duet with Samantha Urbani from New York band Friends, as a special thing for Valentine's Day. He's made an electronic and a bit trip-hoppy version of what used to be a pretty straightforward guitar-pop song, and in the process given it a brand new life. I love the original, and I love this version too. Talk about reinvention! 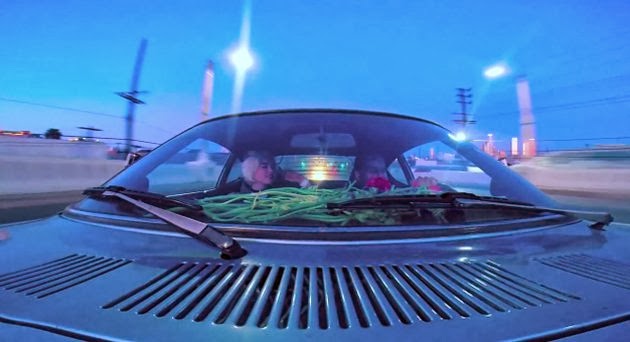