31 years on from the wonderful North Marine Drive, Ben Watt is finally ready with his second solo album called Hendra, slated for an April 14 release. Watt, best known for being the male half of Everything But The Girl, has been testing the new material on the road for these last few months along with new musical partner Bernard Butler (ex-guitarist of Suede), and the first single which happens to be the title track of the new album is out now, with a soberly shot video that is the result of a talent search ending in screenwriter and director Rahim Moledina getting the job. Moledina has made a video to match the melancholy of the song and its lyric about Watt's late sister, a rural postmistress and shopkeeper. Moledina has transformed Watt's lyric into a day in the life of an Asian shopkeeper, all shot in nocturnal tones that does the song justice. Although quite different from the songs on North Marine Drive, "Hendra" sounds decidedly like a Ben Watt song, no doubt about that, and it's really good to have him back in front of a microphone. However beautiful Tracey Thorn's voice is, Watt's is gorgeous too, with a warmth that pokes right at my heartstrings. It's simply a fantastic thing to have Ben Watt return to recording, as it's long overdue. Can't wait to hear the album! 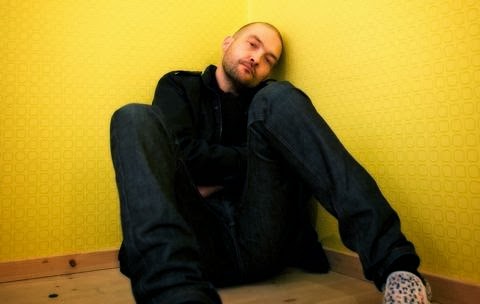 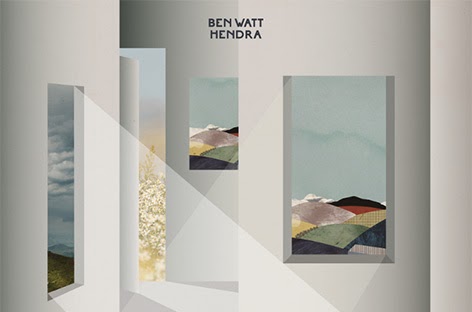