I'd never have guessed, but Ben Kyle is Northern Irish. He moved to USA at the age of 13 though, so that explains his music to a better degree. He's apparantly recorded an album with the wonderful Mexican-American violinst and singer/songwriter Carrie Rodriguez and used to be in a band called Romantica, but I first heard him a few days ago when I was sent this song. "Mercy" is an absolutely brilliantly beautiful little song, a laidback kind of country tune about faith and the importance of it. The song features on Kyle's eponymous 2012 debut album, which by the way is well worth checking out. 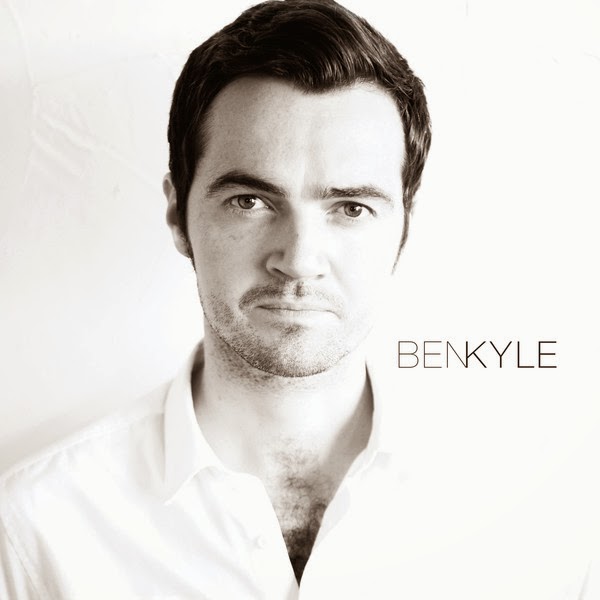