Twenty One Pilots - House Of Gold

A new name to me, but Ohio duo Twenty One Pilots evidently played a gig in Oslo yesterday to promote their album Vessel which is a mixture of new songs and songs featured on their 2011 album Regional At Best. "House Of Gold" first appeared there and has led a nomadic life on its way to becoming a minor US hit. It's an Irish-sounding sing-a-long that sooner or later just had to reach a bigger audience, and I wouldn't be surprised if Europe is ready for it now. The video for the song was released in October and is pretty astounding, well worth watching. 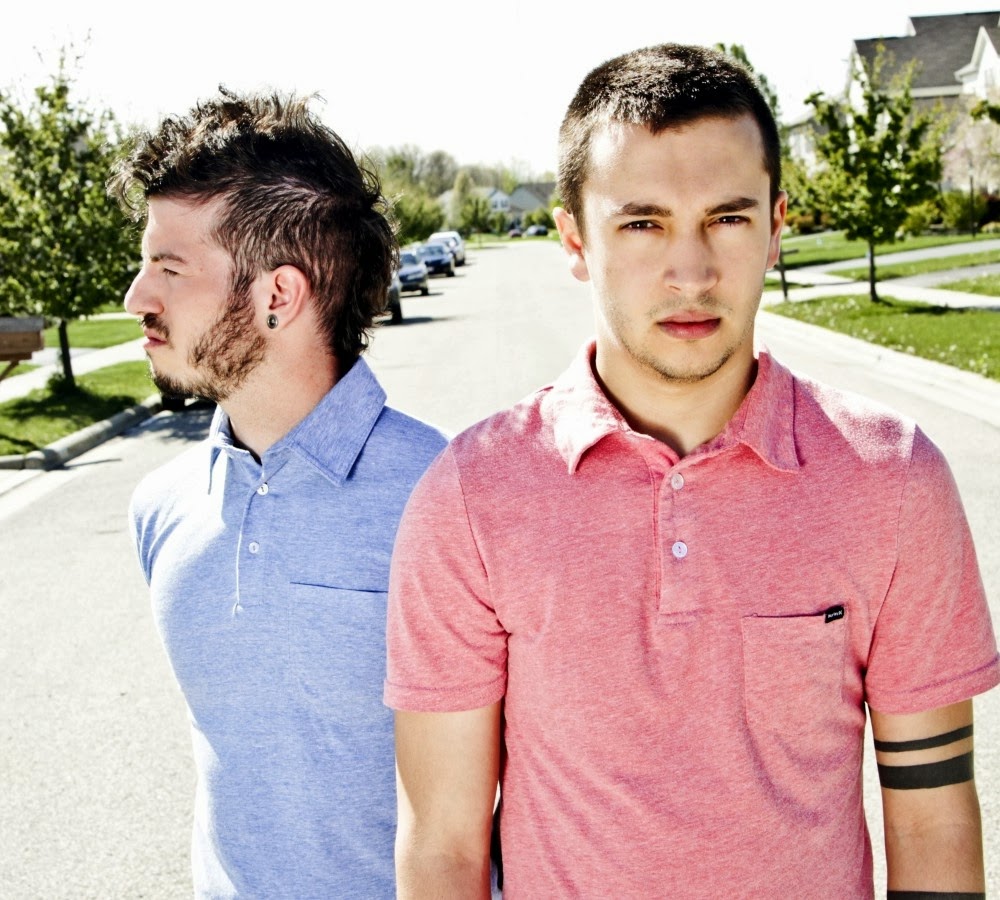