Eric Church - Give Me Back My Hometown

Eric Church hit it big with his 2011 album Chief from which the singles "Drink In My Hand" and "Springsteen" reached number one on the US country charts. The latter resonated big outside the format as well, reaching number 19 on the Billboard Hot 100 singles chart and also garnered some well-deserved attention in other countries. His new single "Give Me Back My Hometown" from the brand new album The Outsiders is another great song. If not as good as "Springsteen", it's still catchy as hell, a modern country song that is just as much rock music, with some killer hooks along the way. 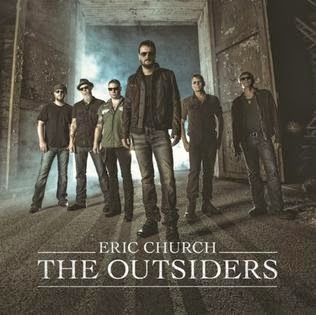