If first single "Everyday Robots" is anything to judge by, Damon Albarn's first proper solo album, is well worth waiting for. The ever-unpredictable and prolific Blur and Gorillaz singer has turned out project after project, and the 2012 album Dr. Dee was even credited simply to Damon Albarn. Yet, the album that is also named Everyday Robots and is released at the end of April, is his first "official" album as a true solo artist or something. This song is a slow, fascinating and quirky track that gets you hooked and refuses to let go, and I can't wait to hear more. 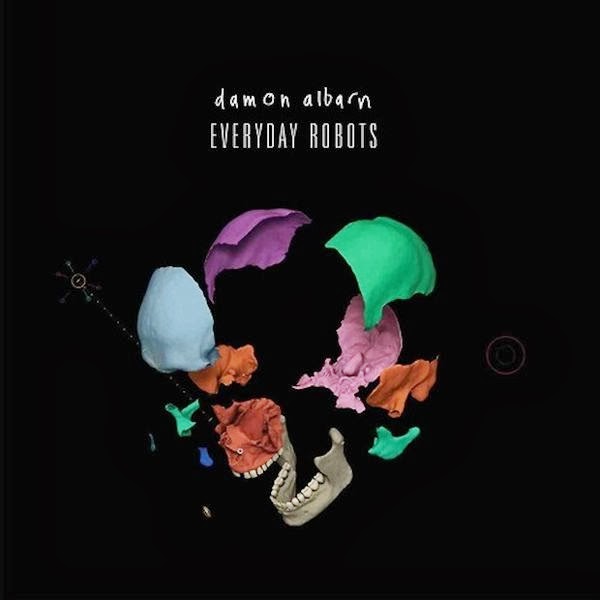