And all of a sudden there came a new Coldplay track. Apart from the "Atlas" song off the recent The Hunger Games: Catching Fire soundtrack this is the band's first new recording since 2011's Mylo Xyloto album. On "Midnight" Coldplay moves further into the realms of electronic pop music than ever before. This is a beautiful and deeply atmospheric song that slowly but steadily builds in intensity. After two spins I can safely say I love it, and the Mary Wigmore-directed video is equally atmospheric. This bodes well for a new album that will surely be announced soon. 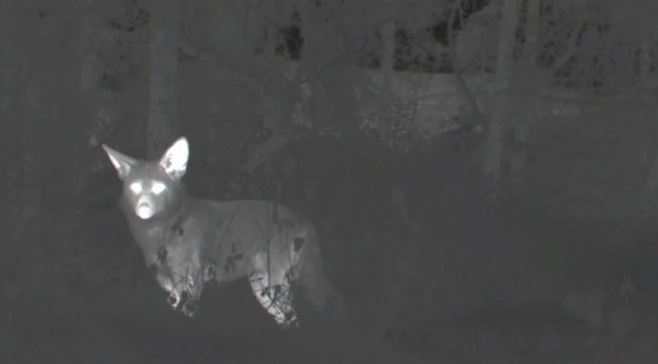