The Captain & Me - Vienna

In November Norwegian pop band The Captain & Me (named after a Doobie Brothers song) released the awesome single "Linda Thompson" as a taste of their new album titled Peter Gabriel. Confused? Don't worry, it's not an album filled with names of famous singer/songwriters. The album title is simply a tribute to Gabriel in recognition of what he's done for what's known as "world music", as that's what The Captain & Me to a large part delve in as well. Apparantly taking inspiration from all over the world, both musically and lyrically, Peter Gabriel will be released on March 14, and the band have now released the second single off it called "Vienna", a song that is as good as "Linda Thompson" if not better - pop music at its most joyful. This will be the band's fourth album and almost surely their big breakthrough. I'm so looking forward to it! 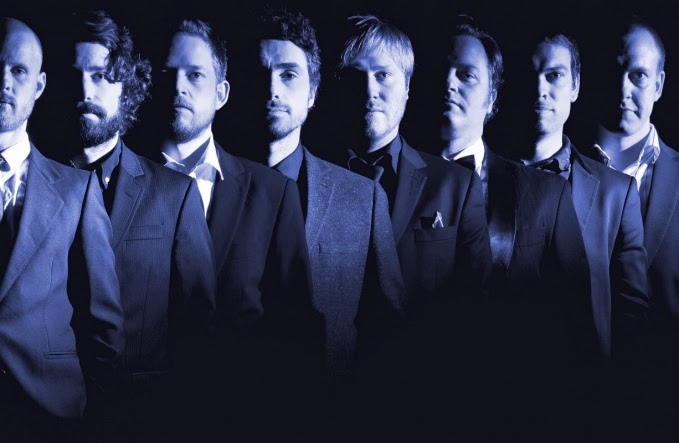