Erlend Øye - Fence Me In

Norwegian singer/songwriter Erlend Øye's last solo single, "La Prima Estate", was a kind of tribute to 60's style Europop sung in Italian, as he's relocated to the Sicilian city Siracuse. Evidently he's still writing songs in Italian for a possible future album, but the sometime half of Kings Of Convenience is about to return with his second solo album, sung in English. To show that he's a versatile artist, this time around he's used the Icelandic reggae band Hjalmar as backing musicians, and at least it works really well on first single "Fence Me In" that was released on YouTube yesterday. It's got a laidback reggae groove that suits Øye's trademark voice perfectly. I love it! 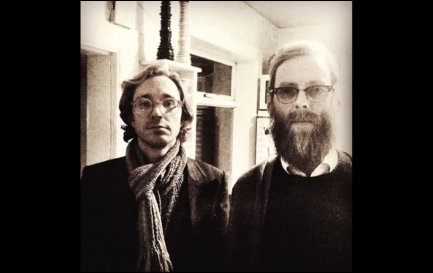