When David Sylvian, the man who just might have the most beautiful voice in the universe, released his first solo album Brilliant Trees in 1984, it was hot on the heels of his hit with Yellow Magic Orchestra's Ryuichi Sakamoto, "Forbidden Colours". I had a hard time believing the former Japan singer could top that achievement, but as a matter of fact he more or less eclipsed it with the entire album, incredible as it is. Here's the title track, one of several intensely and immensely magical songs on the record, a co-write with Jon Hassell who also plays his trumpet on the song. I can't imagine music becoming more beautiful than this. 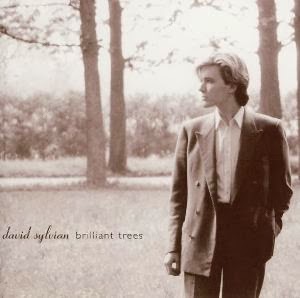