Clean Bandit's "Rather Be" is the current UK number one single, and is a dead catchy electronic pop song. This is a fairly new British group who had a hit last year with the mildly annoying "Mozart's House", that blended electronica and Mozart. Not sure if that was such a great idea, but "Rather Be" featuring guest vocals from one Jess Glynne is quite another matter. This one also incorporates classical elements, but elements from disco and house music as well, and the melody is simply to die for. Great video too. No wonder this has become such a big hit! 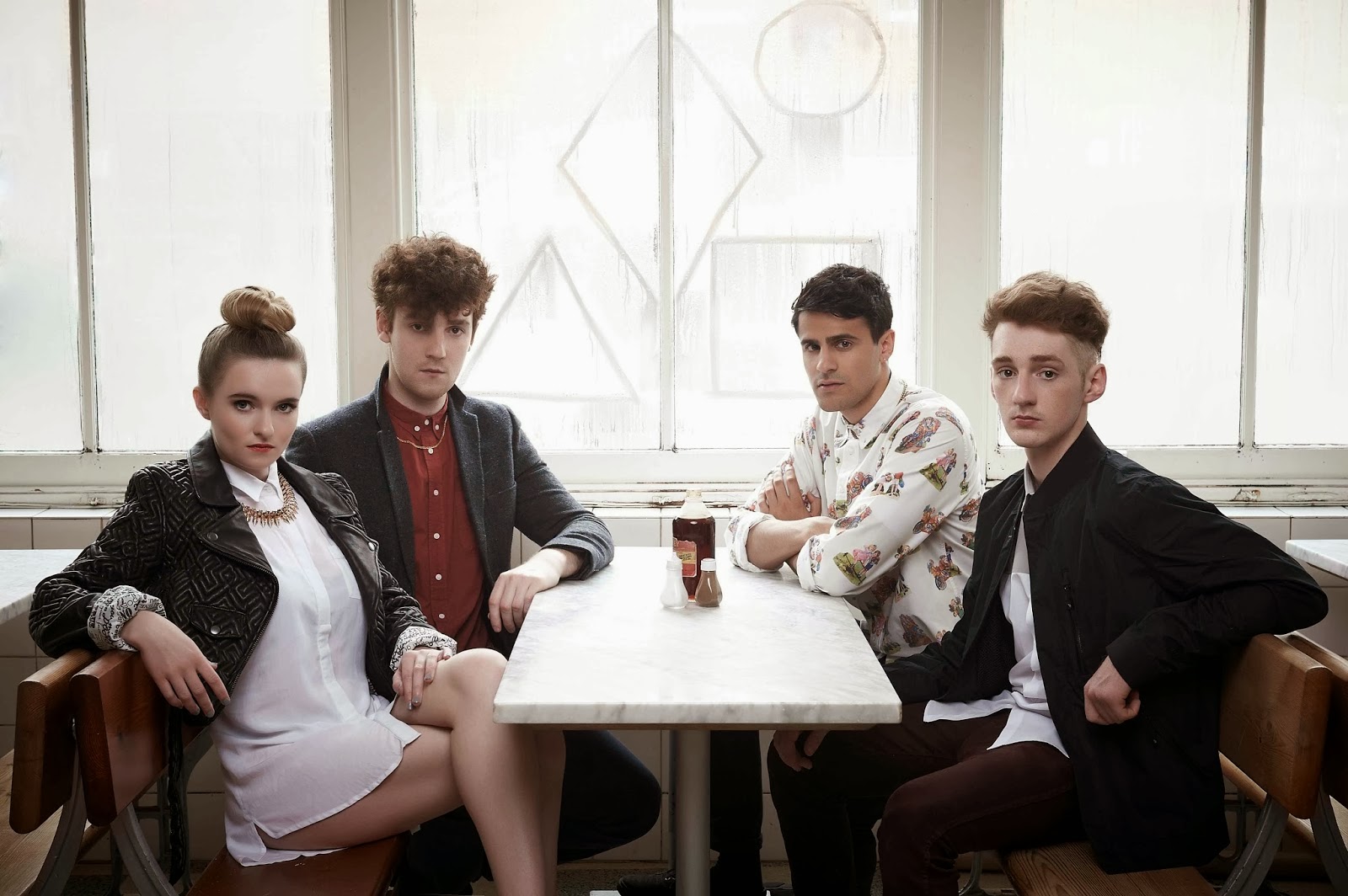