Max Frost is from Austin, Texas, but musically he's a billion miles away from the city's classic singer/songwriter scene. Frost's 2013 debut EP Low High Low is a collection of pop/R&B songs that are instantly catchy and sound like they come from anywhere but Austin. I became aware of him because the song "Nice And Slow" appears on the Vampire Academy soundtrack that also includes Chvrches's awesome cover of the Bauhaus classic "Bela Lugosi's Dead". "Nice And Slow" is a laidback dream-pop track, atmospheric, smooth-sounding and intoxicating, evoking summer in every note, a bit like a modern version of The Isley Brothers' "Summer Breeze". A lovely song. 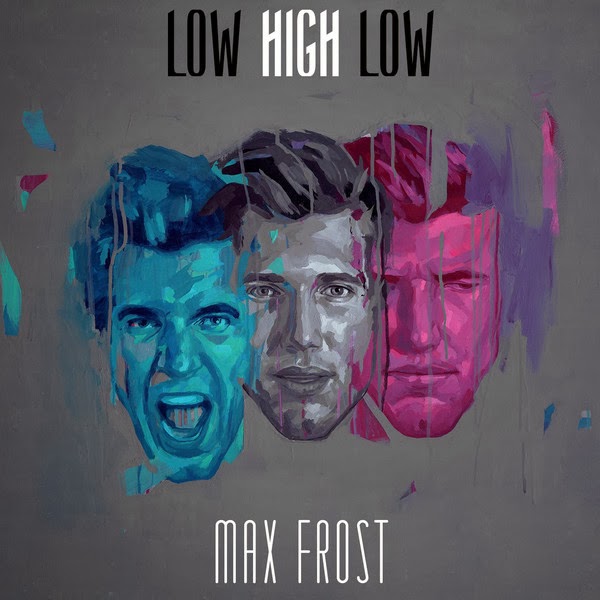