I was never that much into the Seattle grunge scene and bands of the late 80's/early 90's, but some songs have definitely stood the test of time - and then some. Soundgarden's 1994 single "Black Hole Sun" off their Superunknown album is rightfully regarded as a rock classic. Apparently Chris Cornell spent a mere 15 minutes writing it, so there you go. Sometimes you just go with the flow , and presto! - you have written your name into history. Although Soundgarden have more than one good song, this is still the one they'll be remembered for. 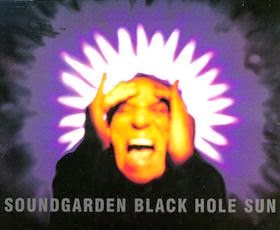