3 Pears is the title of Dwight Yoakam's forthcoming album, the prolific country singer's first in seven years. It's due in the middle of September, and Yoakam has surprisingly received a little help from Beck. Although it may seem like an odd coupling, Beck has released his share of country-influenced music, and the new song "A Heart Like Mine" that is avaliable for streaming as the first track from the album, sounds great in every way. As Yoakam puts it, "when you sit there with a guy who channels David Bowie meets David Gates meets Jim Morrison, you say, 'OK, Beck, if that's your opinion of my electric guitar playing then we'll stay with it'". 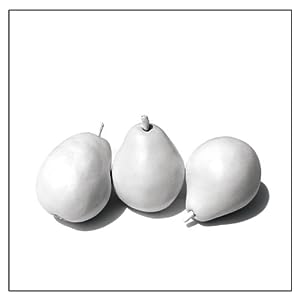